As dentists in Bay Shore NY, we have many patients report that their gums bleed when they floss. If your gums are bleeding, that doesn’t mean stop flossing—it actually means quite the opposite. Often gums bleed as a result of poor oral hygiene; however, it can be caused by something different.

This is the most common reason that your dentists in Bay Shore NY see for bleeding gums. It is extremely important for the health of your teeth, as well as your gums, that you brush twice a day (for two minutes each time), and floss once a day.

Brushing and flossing help to remove bacteria and food particles from your mouth. Failure to do so can cause a buildup of plaque. This can result in an inflammation of the gums, and as a result, your gums may bleed even from the gentlest touch.

When teeth are crooked, it is harder for you and your dentists in Bay Shore NY to remove the bacteria and food particles. It also makes it more difficult for a toothbrush to reach those areas. If food continuously gets trapped, it can cause inflammation and sensitivity.

Believe it or not, there is such a thing as brushing too aggressively. Your dentists in Bay shore NY remind you that you should be using a soft-bristled toothbrush. You should brush gently, and be sure to change your toothbrush once every 3 months, or once the bristles have begun to fray.

Vitamin K is a vitamin that aids in the blood clotting process. If you do not get enough vitamin K, your dentists in Bay Shore NY warn that you will be more likely to bleed from any site on the body—including the gums.

These are just some of the more common reasons for people to have bleeding gums. If your gums are bleeding, it may not be something to worry about; however, you should still contact your dentists in Bay Shore NY to be sure. Call (631) 665-8484 to schedule an appointment today! 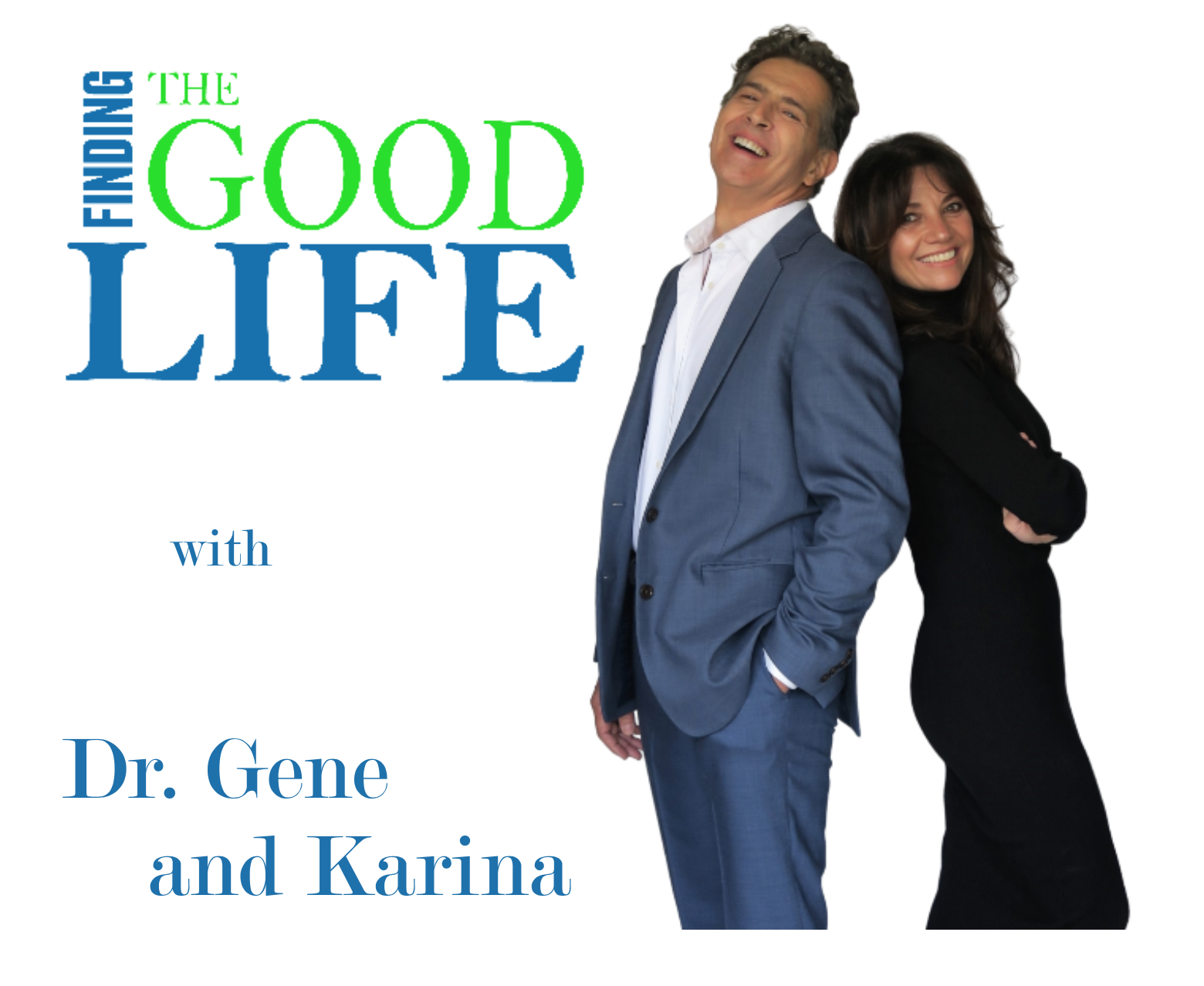